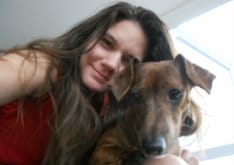 ​Since moving to NYC, Lisa Alonso Vear has worked on 30 plus feature films, corporate videos and short films in various capacities. Throughout the years she has volunteered at industry events for The International Academy of Television of Arts & Sciences, SilverDocs Film Festival, IFP Film Market and Vimeo Film Festival.

Her first short film, Layla's Millstone, was accepted into the Short Film Corner at the 2010 Festival de Cannes. Lisa wrote/directed/produced Foster Dog, which garnered awards for Best of Fest, Best Editing and Youth Audience Choice Award. She also is the creator and writer of the web series, Forever Home. 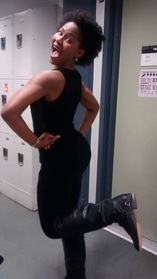 Jennean is an Operation Iraqi Freedom War Veteran who served eight years in the military. A graduate of Middle Tennessee State University with a B.S. in Radio/Television Broadcasting, she went on to work as a traffic reporter with Clear Channel Radio. In 2015, she received her Master of Fine Arts from The New School for Drama in New York City.  Jennean has worked in production, stage management, and assisting in film and theatre. 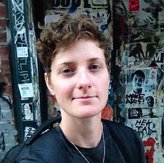 Christa is an editor and tech nerd specializing in all things post production. She spearheaded post production for the Academy Award-winning short documentary, Strangers No More, and the Emmy-nominated HBO series, MASTERCLASS. Christa won an editing award for her work on Foster Dog. Other credits include: Dark Net (Showtime), Out in Alabama (short doc), Are You Afraid of the '90s? (indie short), as well as programming for MTV, NBC, HGTV, Travel Channel, CNN, Wolf Films, and SHOOTMedia. 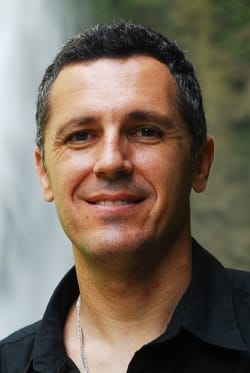 Ignacio has worked both in front and behind the camera since moving from Barcelona in 2013. He can be seen as   a ghost in the Philippine short, Elevators; a serial killer in The Gentleman Killer, the foster dad in Foster Dog, the       love interest in Forever Home web series and part of a faux foreign film for a Philippine music video.

Behind the camera, he has been an associate producer, production accountant, boom operator and line producer. 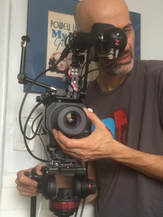 Gus is a passionate filmmaker with over 20 years of production experience, specializing as a director of photography, producer, crew coordinator, lighting director, and editor.
​
He is the founder of Light & CameraWerks, and has traveled the world to work on award-winning music productions, documentaries, commercials, live in-studio & field productions, corporate videos, films and reality television across industries. He has won three regional Emmys as the head cameraman at MHz Networks, and his work has been featured on HBO, PBS, Discovery International, CNN, VICE, HBO Latino, E!, MTV, AOL and other outlets. 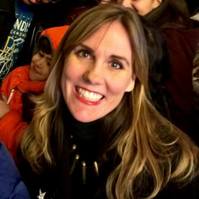 Elissa has worked on various projects throughout NYC. She currently works at HBO but continues to lend her expertise and talents to fellow filmmaking friends!