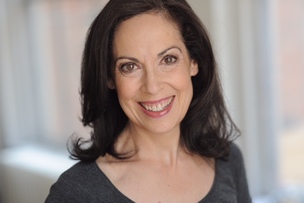 Rose is an actress, a comedic improviser, a dancer and an animated costume character in no particular order. Besides Misconceptions, and the web series Forever Home, she was Alice the mom, in A Brother's Regret, and the yenta (neighborhood busy body) Sherri, in A Birthday With the Greenbergs. She is also in the rotating cast of Sunday Night Improv hosted by Tom Soter, danced and was in the inaugural cast of Disney Cruise Line's Disney Wonder, and has a dog walking and cat sitting business in Hells Kitchen, NYC. 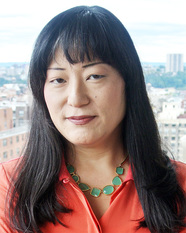 Karin Kawamoto
(Sheila)
​
Karin spent her early life touring most of Europe, playing “Connie Wong” in the musical “A Chorus Line.” After numerous industrials, a smattering of regional theater roles, and some big gala performances, including one at the Hollywood Bowl with Marvin Hamlisch, she left showbiz to do a corporate job she still can’t completely describe at cocktail parties, or to her parents. A few years ago, she decided to resume performing, and has since become active with the National Asian Artists project, where she was featured in their 5th Anniversary gala. This led to a return to another stage, no less a Broadway stage, dancing in the 2016 Broadway Cares/Equity Fights Aids Easter Bonnet Fundraiser. 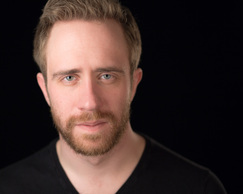 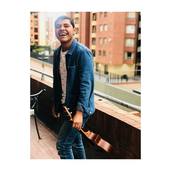 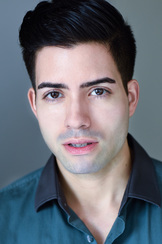 ​Rafi is a NYC based actor, singer, composer, lyricist & writer. Rafi was born in Manhattan and raised in Bermuda, the island, not the triangle.

Rafi has a B.A. in Acting and Musical Theatre Minor from Marymount Manhattan College and Two Year Acting program at William Esper Studio.

Recent credits include: The Dropouts Musical tour, The Sasquatch Project at MTF and The Usurper at Astor Gallery, Lincoln Center.  You can follow him on Instagram/Snapchat/Twitter: actorbuff​

Saima holds an MPH from the George Washington University.

​Saima is the founder of Always Love Lucy Theatre, which stages classic plays featuring actors of color (Death of a Salesman, Pygmalion, Out Cry). 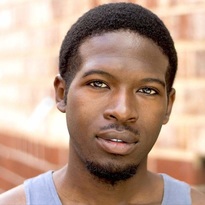 PJ Johnnie, a NYC Actor from Louisiana, has an MFA in Acting from the New School for Drama and credits in Film and Theatre.

PJ is excited to add MISCONCEPTION to his film resume and cant wait to see how this film impacts the LGBT Community. 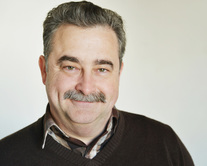 Samuel is a native Texan who emigrated to NYC in 2012. He has performed in numerous regional  theater productions throughout Texas. Samuel recently toured North America with Disney's Beauty and the Beast, playing Cogsworth for two seasons in 128 cities for over 550 performances.

His NYC debut was portraying Bottom the Weaver at Bard at the Bar with the Simon Studio in July 2013. Samuel again played Bottom the Weaver at Bard at the Lake. Following that, he was Harold in a new musical by Anna Ingham, Death of an Englishman, performed at the Midtown International Theatre Festival. He also appeared off-off Broadway as Inspector Hound in The Real Inspector Hound. Samuel has been in seven television programs so far, and is planning to do much more in both TV and film.